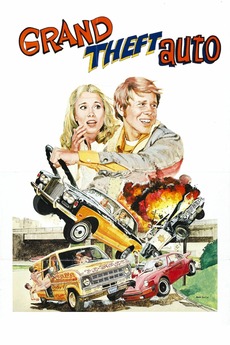 See the greatest cars in the world destroyed!

A rich girl steals her dad's Rolls Royce and heads off to Las Vegas to get married. However, her angry parents, a jealous suitor, and a bunch of reward seekers are determined to stop her.

My biggest eeeeeeeeever project is to watch all of the films I haven't seen from my favourite list on Mubi:-…

Films discussed on the important cinema club podcast ordered by episode (non-patreon version). Included are films which receive a 'decent'…