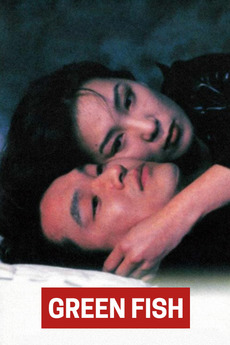 Returning home and finding his town drastically changed, a former soldier falls in with gangsters.

Two people find comfort in each other (not necessarily romantically) despite their painful lives.