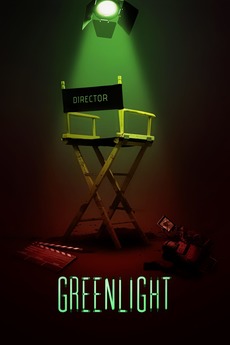 A director’s dream job has just become his worst nightmare.

When Jack Archer gets the opportunity to finally direct a feature-length film, he doesn’t expect sleazy producer Bob Moseby to ask him to film a real murder! With his own life on the line and the days counting down, Jack doesn’t know how to do what’s right and save himself.

All Movies Released in 2020 Ranked in Order from Best to Worst based on my opinions alone, films from Festivals…

hey shan which shitty horror film should we watch tonight

Making a list mostly to keep track. Effectively copying everything over from the My Movies app.

Movies I wouldn't consider horror but some do so I included them: Swallow, She Dies Tomorrow, The Vast of Night,…

A very inclusive list of the horror films I've seen. This covers horror of all varieties, children's horror, creepy sci-fi,…