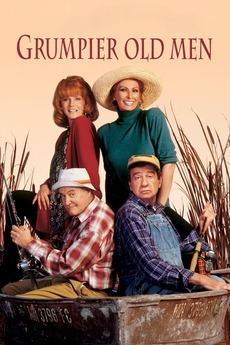 A family wedding reignites the ancient feud between next-door neighbors and fishing buddies John and Max. Meanwhile, a sultry Italian divorcée opens a restaurant at the local bait shop, alarming the locals who worry she'll scare the fish away. But she's less interested in seafood than she is in cooking up a hot time with Max.

(UPDATED: August 8, 2020) Here's a complete listing of films streaming on HBO Max. I'll do my best to keep…

A list of films set, or that have a significant scene set, on or around Halloween.

Your Most Watched Film