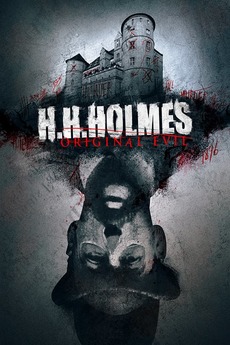 In the world of evil and deranged serial killers, there is no equal. Meet the Dark Lord of a murder castle who killed roughly 200 people in a self-made house of horrors who may have also been the notorious Jack the Ripper.