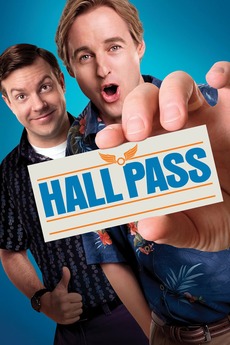 One Week, No Rules

When best buds Rick and Fred begin to show signs of restlessness at home, their wives take a bold approach to revitalize their marriages, they grant the guys a 'hall pass'—one week of freedom to do whatever they want. At first, it seems like a dream come true, but they quickly discover that their expectations of the single life—and themselves—are completely and hilariously out of sync with reality.

Everything Sodapopred has ever watched

All the comedy films I like. Romantic or not.