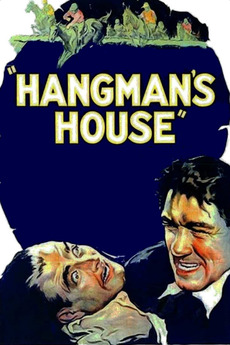 Forced by her mean-spirited father, Lord Chief Justice James O'Brien (Hobart Bosworth), to marry a man she doesn't love, Connaught O'Brien (June Collyer) gives up hope of ever with her true love, Dermot McDermot (Larry Kent). After her father dies and a hunted rebel leader (Victor McLaglen) returns to town, however, Connaught finds a renewed hope that the tides of oppression will shift and she might again find happiness. This silent romantic drama, set in Ireland, is the first film in which a then-unknown John Wayne is clearly visible.

So I ran out of John Ford films I had access to, it had to happen some time.

Feature films (over 40 minutes) directed by John Ford [American], excluding many lost films and 1936's The Last Outlaw, which…

Films with Dogs on the film poster. Cause dogs are the best.

The Film Foundation is a US-based non-profit organization dedicated to film preservation and the exhibition of restored and classic cinema.…