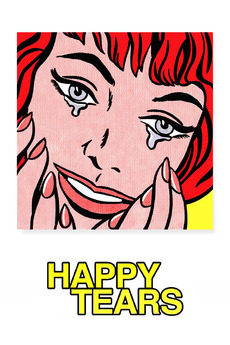 There's an art to going home without going crazy.

Two sisters return home to care for their aging father.

There Were Never Such Devoted Sisters: Sisters in Film

I solemnly swear I will a) give the "girly" lists a rest, b) not run down every single familial relationship…

Parker Posey movies I have seen. This includes main character roles as well as bit parts and cameos. I have…