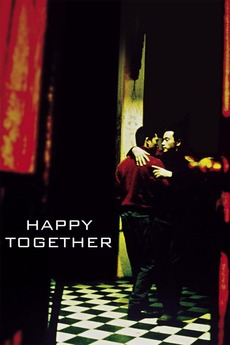 A couple take a trip to Argentina in search of a new beginning, but instead find themselves drifting ever further apart.

a very loose list of films by foreign filmmakers with lgbt themes  includes only films with a rating above 3.0