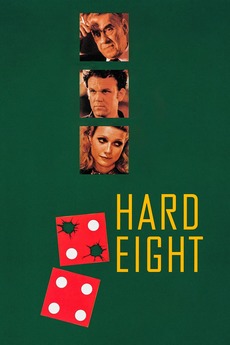 When good luck is a long shot, you have to hedge your bets.

A stranger mentors a young Reno gambler who weds a hooker and befriends a vulgar casino regular.