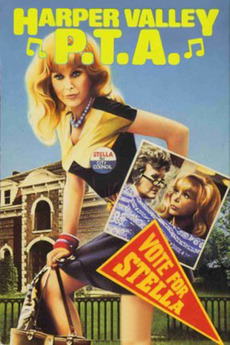 The song was scandalous. The movie is hilarious!

Stella Johnson is a single mother living in the town of Harper Valley. Most of the townsfolk, particularly those on the school PTA, think she is a little too liberal so they're making things tough for her and her daughter. So she runs for the position of PTA President, which infuriates them. Stella decides to get revenge with the help of her friends.

From the beginning of time to the end of the 80s.

Movies of the American Midwest

Not meant to be comprehensive, and I don't update all that frequently. Suggestions welcome. Movies set in the American Midwest…

Movies That Feature or Mention Coca-Cola