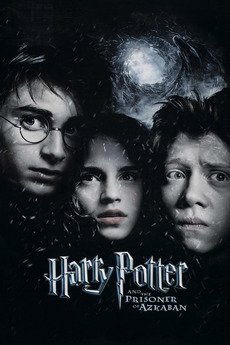 Harry Potter and the Prisoner of Azkaban
JustWatch

Harry Potter and the Prisoner of Azkaban

Something wicked this way comes.

Harry, Ron and Hermione return to Hogwarts for another magic-filled year. Harry comes face to face with danger yet again, this time in the form of escaped convict, Sirius Black—and turns to sympathetic Professor Lupin for help.

Your FIRST choice will give you THREE points

Your SECOND choice will give you TWO points

Your THIRD choice will…