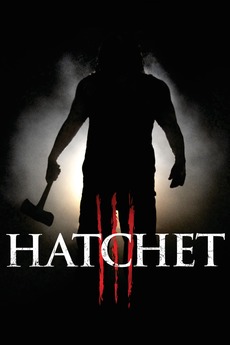 A search and recovery team heads into the haunted swamp to pick up the pieces and Marybeth learns the secret to ending the voodoo curse that has left Victor Crowley haunting and terrorizing Honey Island Swamp for decades.

(original list here, I didn’t curate this list I simply moved it from one site to another) FINALLY completed, will be updating…