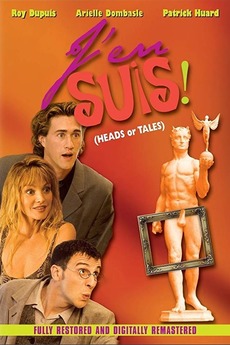 There are situations where it is difficult to stay marble ...

A heterosexual man pretends to be gay in order to keep his career in the world of art, which causes many misunderstandings with his wife, and mother.

Alas, I can‘t remember them all...

So with a little help from Wikipedia and AZ Nude Men and letterboxd.com/jlalibs/list/male-frontal-nudity-in-cinema/ ...

A list of all movies directed by quebeckers (from Quebec, Canada).

Sorted by average rating on Letterboxd.

just shit i need to see

The Best Posters of All Time