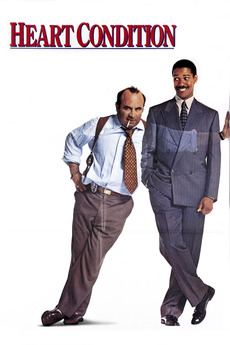 A bigoted policeman is given the heart of a slain black defense lawyer,who returns as a ghost to ask the cop to help take down the men who murdered him

The Heat is on!

All the comedy movies I love. Romantic or not.

All the movies covered on the We Hate Movies podcast.

Gangster movies have captivated me ever since I was a child, growing up in the 70's, and watched both them…