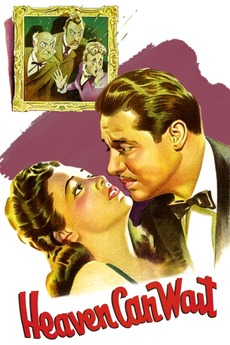 Spoiled playboy Henry van Cleve dies and arrives at the entrance to Hell, a final destination he is sure he deserves after living a life of profligacy. The devil, however, isn't so sure Henry meets Hell's standards. Convinced he is where he belongs, Henry recounts his life's deeds, both good and bad, including an act of indiscretion during his 25-year marriage to his wife, Martha, with the hope that "His Excellency" will arrive at the proper judgment.

All lists updated with 2020 nominees.