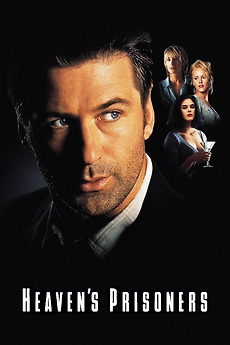 For an ex-cop obsessed with an unsolved murder, trusting the wrong woman could be a deadly choice.

A hardened New Orleans cop, Dave Robicheaux, finally tosses in the badge and settles into life on the bayou with his wife. But a bizarre plane crash draws him back into the fray when his family is viciously threatened.