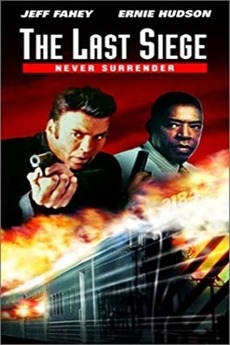 1999 Directed by Worth Keeter

A prestigious senator and the passengers on board a train are kidnapped by a militia group.

Because movies are better when trains are involved. This lists every film that has a train in it (even for…