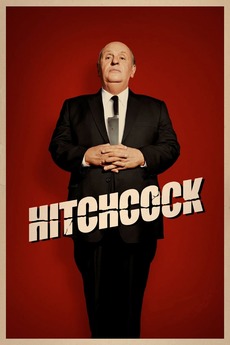 HITCHCOCK follows the relationship between director Alfred Hitchcock and his wife Alma Reville during the making of his most famous film, PSYCHO, and the trials and tribulations the director faced from Hollywood censors.