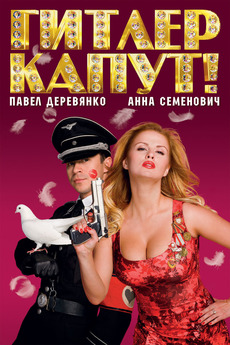 ARMED AND FEMALE - Women with Firearms

* refers only to the poster artwork

Films screened by BAKOON using Twitch. Not an exhaustive list, just the ones I've personally caught.

Vortex of Schlock 2021 Films Made of Awful

The 21st Century. Here is evidence of how idiotic we still are. (This list contains 2021 films made in the…

ARMED AND FEMALE - Women with Guns