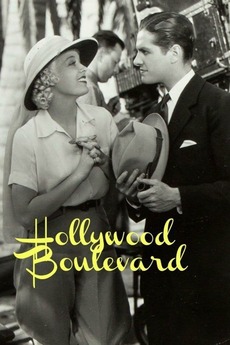 With a full Hollywood background and settings but more an expose of scandal-and-gossip magazines of the era, has-been actor John Blakeford agrees to write his memoirs for magazine-publisher Jordan Winston. When Blakeford's daughter, Patricia, ask him to desist for the sake of his ex-wife, Carlotta Blakeford, he attempts to break his contract with Winston.

Films discussed on the important cinema club podcast ordered by episode (non-patreon version). Included are films which receive a 'decent'…

I plan to watch the following directors' filmography in order:

No, The Older And Less Well-Known One!

Have I missed any?