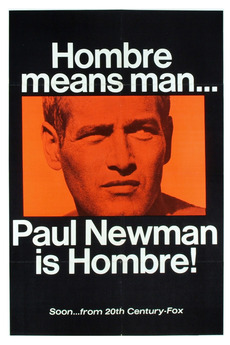 John Russell, disdained by his "respectable" fellow stagecoach passengers because he was raised by Indians, becomes their only hope for survival when they are set upon by outlaws.