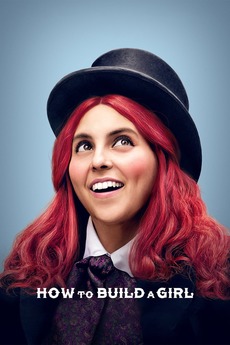 How to Build a Girl
JustWatch

How to Build a Girl

The journey of Midlands teenager Johanna Morrigan, who reinvents herself as Dolly Wilde: fast-talking, lady sex-adventurer, moves to London, and gets a job as music critic in the hope of saving her poverty stricken family in Wolverhampton. Based on Caitlin Moran's bestselling semi-autobiographical novel.