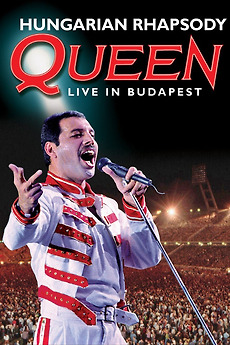 On 27th July 1986, British stadium rock band Queen broke new ground by playing for the first time in Hungary, a country which was still under a communist dictatorship behind the Iron Curtain.

This list incorporates narrative films about HIV/AIDS, documentaries, educational films/promotions, films produced in the period of a filmmaker, musician, artist,…

The last few years have not only brought LGBTQ+ films and stories further into the mainstream, but queer films have…

Films that deal with or feature significant LGBTQ+ characters or issues, & may have same-sex romance or relationships. The list also includes…