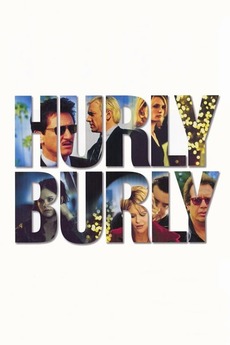 Based on a play by David Rabe, Hurlyburly is about the intersecting lives of several Hollywood players and wannabes, whose dysfunctional personal lives are more interesting than anything they're peddling to the studios.

Movies that relate or devote to the study of the fundamental nature of knowledge, reality, and existence.

The prize was introduced in 1949 as the Golden Lion of Saint Mark. In 1954, the prize was permanently named…

From his book 'Silver Screen Fiend: Learning About Life From An Addiction to Film.' This list represents his theatrical film…

Films about Films (and Television)