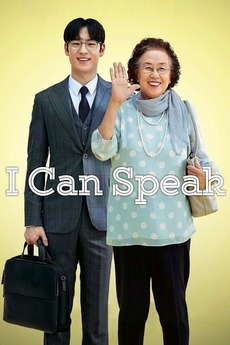 I Can Speak
JustWatch

Want to hear my story?

A grumpy old woman befriends a young civil servant and learns English from him. She then reveals to him her shocking past.

Art Subs Team is one of the best brazilian subtitling…

A list of movies that have watched or mentioned by Kyungsoo

He once said: there's a time where I watched…