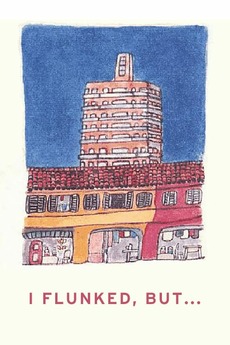 Takahashi finds a creative way to avoid doing his revision in this roguish comedy reminiscent of Harold Lloyd’s The Freshman.