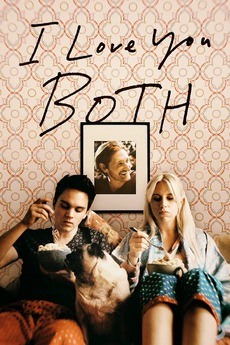 I Love You Both
JustWatch

I Love You Both

Krystal and her twin brother/roommate confront twenty-eight years of their codependency when they start dating the same guy.

This list may include SPOILERS. A list of films that feature (a) gay or bisexual character/s and their names. I…

lgbtq+ related movies. can't promise no sad endings but if the description looks too homophobic or twisted it's out lmao…

big ol list of gay movies I need to watch