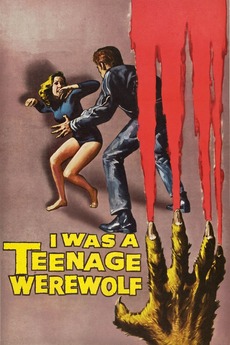 I Was a Teenage Werewolf
JustWatch

I Was a Teenage Werewolf

Did you say something?

halloween mixtape for the gang

just stuff i havent seen that is of interest. no real order tho put some priorities near the top