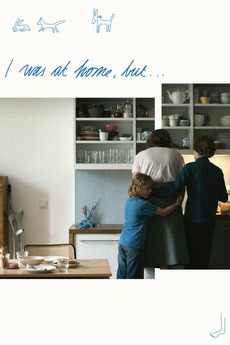 I Was at Home, But...
JustWatch

After a 13-year-old student disappears without a trace for a week and suddenly reappears, his mother and teachers are confronted with existential questions that change their whole view of life.

Recommended German films with an artistic approach that hopefully will stand the test of time. From award winners like Haneke…