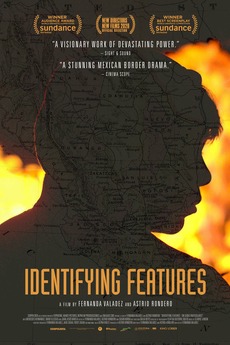 Magdalena, a mother in search of her missing son, meets Miguel, recently deported from the US and looking for his mother. Together, they make their way through the desolate and unforgiving militia-ridden landscapes south of the border.

The title says it all.

Cast your vote for the best film released in 2020. Eligibility for a nomination requires…