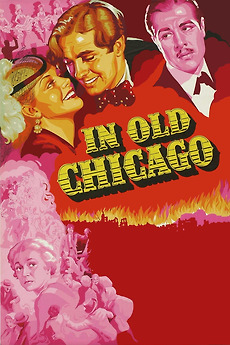 The O'Leary brothers -- honest Jack and roguish Dion -- become powerful figures, and eventually rivals, in Chicago on the eve of its Great Fire.

This is a comprehensive list of all films considered for Best Picture.

Movies centered around the spectacle of destruction caused by natural disasters like earthquakes, floods, tornadoes, volcanoes, asteroids and extreme climate…