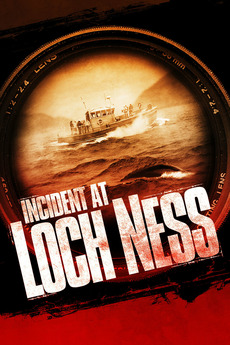 This fall... there's something in the water.

When renowned director Werner Herzog and fellow filmmaker Zak Penn set off to explore the legend of Scotland's Loch Ness monster, they uncover much more than they bargained for. Unexplained sightings of the creature and chaos among the crew create an uneasy feeling that things aren't what they seem.

UPDATE: All (or most) of the films in this list can now be watched outside U.S. too. Go ahead and…

the term "hidden" is debatable. stumbled upon most of these. some also don't have that many views on letterboxd, i…

Don't Go in the Water

Boat/Lake/Ocean/River/Ship/Submarine/Swamps featured in Horror Films. Adding to my collection of "Horror Film Locations" lists, you can find more horror films…