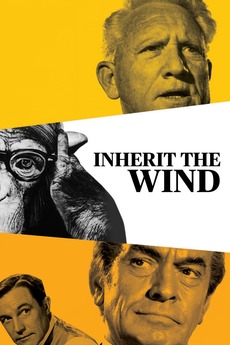 It’s all about the fabulous “Monkey Trial” that rocked America!

This gripping adaptation of the Jerome Lawrence-Robert E. Lee play examines an issue that still causes great controversy—the role religion should play in the schools.