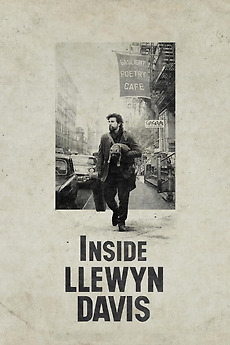 In Greenwich Village in the early 1960s, gifted but volatile folk musician Llewyn Davis struggles with money, relationships, and his uncertain future following the suicide of his singing partner.

In Your Opinion: What is the Most Rewatchable Movie Of All Time?

Essentially if you could only watch one film for the rest of your life what would it be.…