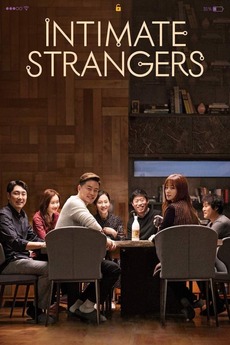 The secret inside your phone will be revealed!

A group of people meet for the first time in a long time and play a game that reveals each other's secrets.

trying to weave it all together. AlwaysSunnyConspiracy.jpg

an ongoing investigation with my friend Dan

easternKicks is a UK-based website launched in mid-2002 dedicated to Asian films.