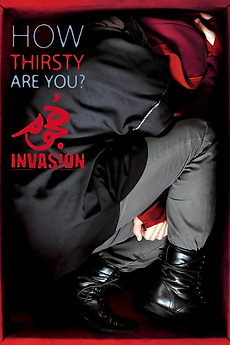 How Thirsty are you?

Someone’s been murdered and the police is investigating in a stadium, the crime spot. They have arrested the murder suspect and they just try to find out the murdering procedure, however, it is quite complicated and the friends of the murdered person are not to be very collaborative.

Ultimate list for any and all movies related to Iran. Please suggest films that are either: a) specifically about Iran…

An effort towards a comprehensive compilation of the most significant Iranian films. List layout: -Pre-New Wave narrative films (up to…

Each cinema gains its uniqueness from the topics it discusses and from the people and events that it portrays. This…

Yes Oldboy is on here because it’s one take fight scene~ just a reminder.

Films that appear as one shot, whether achieved through a genuine single take or edited together.