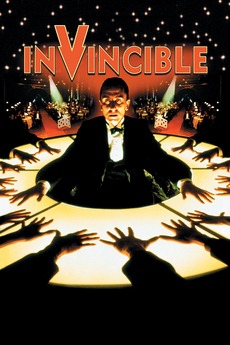 A Jewish strongman performs in Berlin as the blond Aryan hero Siegfried.

the phrasing "hidden" is debatable. stumbled upon most of these. some also don't have that many views on letterboxd, i…