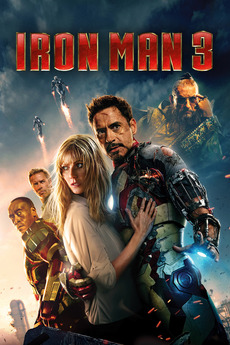 Unleash the power behind the armor.

When Tony Stark's world is torn apart by a formidable terrorist called the Mandarin, he starts an odyssey of rebuilding and retribution.

All the MCU movies in order of release.

Ask Me About Any Film!

Check notes for updates: Heyo. Had a cool idea. Ask me my thoughts on literally any film I have seen…

This collection lists, in movie timeline chronological order (although some films overlap), all the Marvel Studios films that lead up…