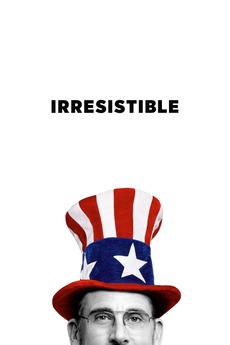 Send in the clowns.

Hi everyone, welcome to my list for the October 2020 scavenger hunt. I've tried to stock it with as much…