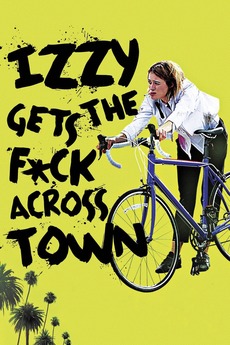 Izzy Gets the F*ck Across Town
JustWatch

Life's a journey. Hers is an obstacle course.

A woman at rock bottom must find her way across Los Angeles in order to crash her ex-boyfriend's engagement party.

Izzy Gets The Eff Across Town