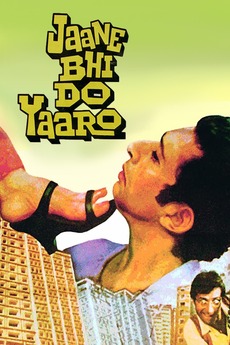 Two zanies open a photography studio. They score a partnership with a gossip magazine that suddenly thrusts them into a world of corruption, murder, and hijinks.

Who Pays the Piper, Jaane Bhi Do Yaaron

(Not ranked, just want to know…

The 100 highest-rated Indian narrative feature films on Letterboxd. Gangs of Wasseypur has been counted as one film.

Death to the Western Canon

A list of the top 100 Indian films as per Letterboxd ratings.

At the Super Champion Film Zone film forum, we held a poll to discover our community's favourite Indian films ever…