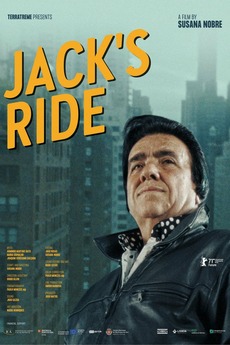 2021 ‘No táxi do Jack’ Directed by Susana Nobre

At 63 years old and almost retired, Joaquim is forced to follow job centre rules so he can collect unemployment benefits. Despite knowing that he will never return to active life, he must go from company to company asking for stamps to attest that he is looking for work. In these trips he reminisces about his life as an immigrant to the U.S., where he worked as a cab driver in New York and witnessed numerous Wall Street crashes.