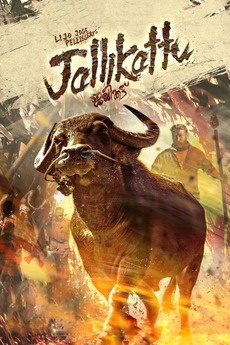 A portrait of a remote village in his hometown where a buffalo excapes and causes a frenzy of ecstatic violence.

(rough order/gets sloppy after the initial 100)

Not on LB database:

-"For Better and For Worse", Stéphane Brizé -"The Best…

The good, the brilliant, the exciting. 50 movies (what should I say... I watch a lot of movies) that gave…