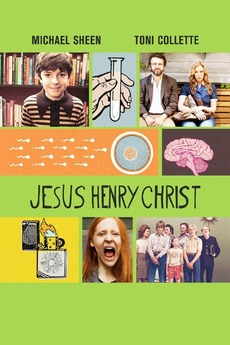 At the age of ten, Henry James Hermin, a boy who was conceived in a petri-dish and raised by his feminist mother, follows a string of Post-It notes in hopes of finding his biological father.