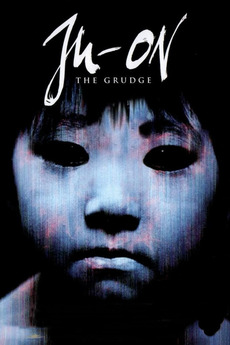 When a grudge from the dead passes to the living - Who is safe?

Volunteer home-care worker Rika is assigned to visit a family, she is cursed and chased by two revengeful fiends: Kayako, a woman brutally murdered by her husband and her son Toshio. Each person that lives in or visits the haunted house is murdered or disappears.