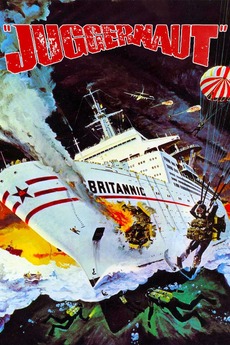 The greatest sea adventure in history has just begun!

A bomber has planted 7 bombs on a transatlantic cruise ship. While a crack bomb squad team try to defuse the bombs the police attempt to track down the mad bomber.

Quentin Tarantino's Favorite films according to MUBI. How many have you seen? Ranges from 1928 to 2017 mubi.com/lists/quentin-tarantinos-favorite-movies

Compiled from, just, like, a whole lot of Letterboxd lists.

I hope this covers everything.