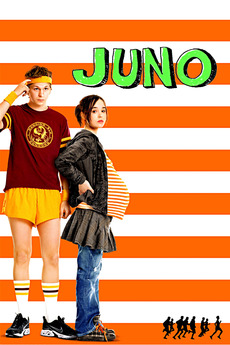 A comedy about growing up… and the bumps along the way.

Faced with an unplanned pregnancy, an offbeat young woman makes an unusual decision regarding her unborn child.

romantic movies that aren't shit, as so many are (although they aren't necessarily happy)