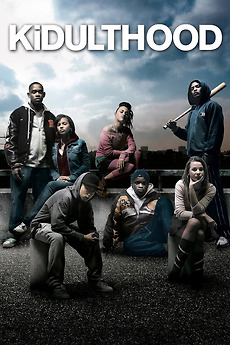 A day in the life of a group of troubled 15-year-olds growing up in west London.

Standard disclaimer: Some films are lighter and some…

"Dear Mr. Vernon: We accept the fact that we had to sacrifice a whole Saturday in detention for whatever it…