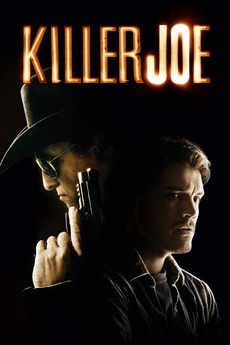 A cop who moonlights as a hit man agrees to kill the hated mother of a desperate drug dealer in exchange for a tumble with the young man's virginal sister.